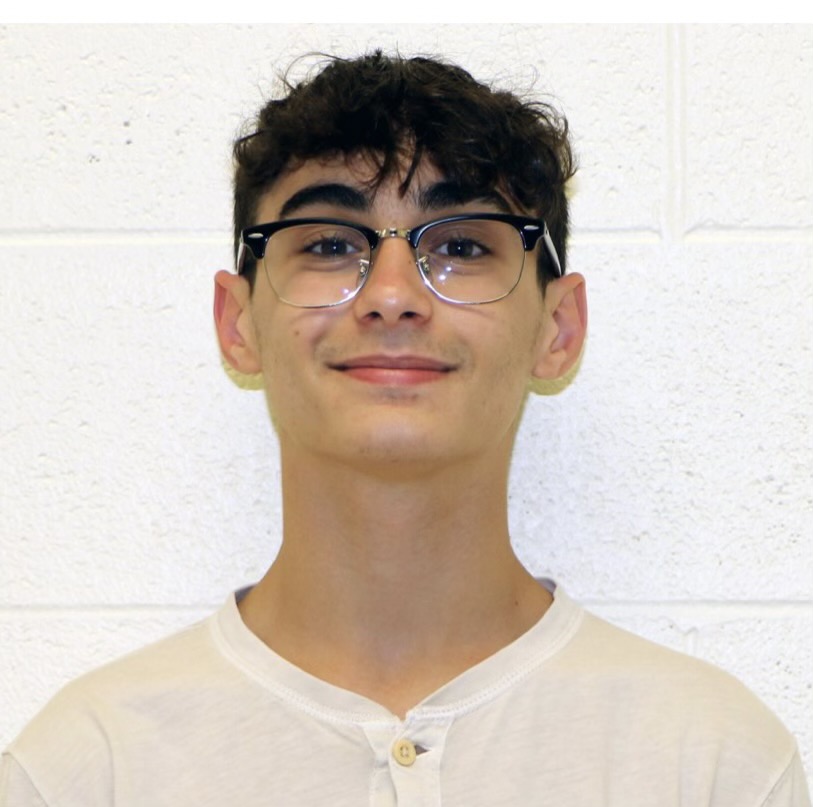 New school board student representative Omer Mosker is ready to be the voice of students at Monroe-Woodbury.
Mosker, a senior, moved to the school district in 2017. He is a part of the varsity swimming and diving team, and he is the vice president of student body government, which he has participated in for three years.
Friends and teachers of Mosker describe him as someone who is always ready to take on any challenge.
“He has a ‘get it done’ type of attitude,” said AP Environmental Science teacher Ms. Jeffrey. “He does his work and has no problem with it.”
“He’s always one step ahead,” said senior Bridget Quiroga, a close friend of Mosker. “You can tell he is going to be successful in the future.”
Mosker saw his dad as an influence for his work ethic and credited him as someone who has helped him grow into who he is today.
“Whenever there’s a roadblock, he helps in any way he can,” said Mosker. He continued, “He always motivates me and supports me whenever I’m down.”
There are several activities that Mosker enjoys doing, one of which is skateboarding.

“I’ll practice for hours just trying to get one trick down,” said Mosker. “Once I get it perfect it feels like it was all worth it.”
Mosker had always wanted to bring issues of the students to administration, but he never had a good way of doing it before finding out about the student representative role.
“A lot of students came to me with problems I thought I could fix,” said Mosker. “When I first found out about the position, I thought ‘this could be it.’”
As the board of education student representative, Mosker is expected to meet with the students of every school, reporting monthly at public board meetings. The goals of a student representative vary from year to year, but they are expected to form their agenda based on the concerns they hear.
“We let the representative feel what’s important to the students,” said Board of Education President Ms. McCleary. “They then will bring that to the district”.
Many of those close to Mosker expressed their support in him getting this role.
“When I found out that he was chosen to be the student representative, it made sense to me,” said Quiroga. “He’s always reaching out and talking to people, so everyone kind of knows who he is.”
“I think he’s great for the job because he can talk to anybody,” said Ms. Jeffrey. “He also just has a really good pulse on the building.”
Mosker is working to represent students of every school involved in the district, including the elementary schools and the middle school.
“He has already been in contact with principals of the various buildings of the district,” said Ms. McCleary.
Mosker believes he can better represent the students of Monroe-Woodbury with the role of student representative.
”I hope that I can make a difference and get the student’s voice heard,” said Mosker.