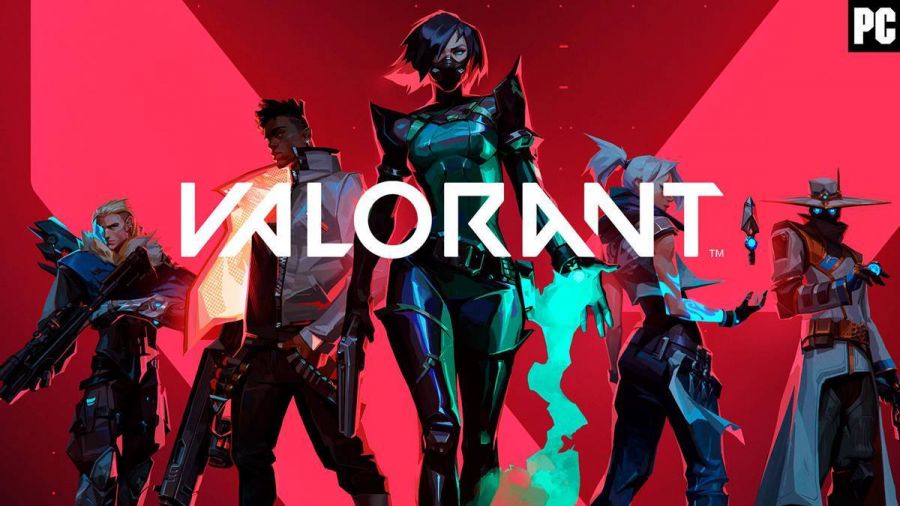 Valorant is a free-to-play tactical shooter created by Riot Games, the creators of League of Legends. If you’ve ever played CS:GO, you will understand the basic gameplay mechanics. The big twist is the agents within the game and their abilities.

In Valorant, there are two sides, Attackers and Defenders. The Attackers try to get into a zone and plant a bomb (the Spike). If the Spike goes off or all the Defenders are defeated, they win the round. The Defenders try to protect all the zones on the map. If the timer runs out before the Spike is planted, the attackers are all defeated before the Spike is planted, or the Spike is defused then the Defenders win. Players buy guns and abilities to try to kill the other team or play their respective objective. These games last until one side wins 13 rounds. They also need to win two rounds in a row to win the game. Twenty-five rounds is usually the maximum number of rounds in a game, but due to this rule the longest game in Valorant history was 58 rounds long.

When starting a game, players choose the agent they will play for the game. These agents all have three abilities and one ultimate. These abilities include being able to throw smokescreens, flash enemies, teleport, and throw up walls. The ultimates range from exchanging your gun for floating throwing knives to gaining a temporary second life to reviving a teammate. The four roles, Sentinels, Controllers, Initiators, and Duelists, designate what each agent’s job on a team is. Once in game, the players can choose a variety of weapons to kill the enemy with. Ranging from pistols like the Classic to the infamous Vandal assault rifle, there are many options for firepower. Of course, guns and abilities cost money which you will need to manage over the course of the game.

You can also customize your guns with skins and trinkets on the side of your guns. Unfortunately, these skins are not free. They are actually ludicrously expensive even for a free-to-play game. The most expensive set of skins, the Elderflame set, cost 9,900 Valorant Points, around $100. This bundle includes 5 weapons. For one of these skins separately, it costs around $25. There are some cheaper skins, but their quality cannot compete with the effects of the higher tier skins. Even the cheaper skins cost around $10, with bundles going up to $30. There isn’t even a way to earn these premium skins like in Riot’s previous game, League of Legends. There are some skins that are earnable for free, and skins do not benefit the player in any way, but the pricing of skins in this game is still ridiculous. Some weapon skins can even evolve, but it costs Radianite. This is a currency gained from the Battle Pass or from the premium currency, Valorant Points.

The learning curve in this game is very high if you’re not coming from another tactical shooter. Coming from Destiny 2 and Call of Duty, my instinct in shooters is always to move while shooting. A moving target is harder to hit than a still one. The opposite is true in this game. The game punishes moving while shooting heavily. Only when standing still will your accuracy be perfect. When getting shot, your movement speed is also penalized, which also discourages running and gunning. This creates strategies of timing movement and stopping to be able to have some mobility while peaking corners.

The polish on this game is incredible. Compared to games like CS:GO, the graphics are a definite upgrade. Although some criticize its more cartoony artstyle, it has a certain charm to it. The gunplay feels smooth and the sound design is well-made. Footsteps are an important part of this game, and the ability to hear exactly from which direction they are coming from is an important feature. Some maps need adjusting, but overall there are no egregious balance issues. Jett is also a character that is currently very strong, but she does not pose a massive threat to the health of the game. The ability to customize your cursor is also a nice quality of life bonus. I give this game a 9/10 due to its fantastic design and execution. Riot promised a tactical shooter, and they delivered an extremely promising product. Skins are a problem in “Valorant”, but in all fairness, they are for flavor only. They provide no bonus to the player, so it is not a huge problem. Repricing the skins would be nice, but it is unlikely. Currently, a new Battle Pass has just launched with a new map: Breeze.