Review: Cyberpunk 2077 is a Glitchy and Unpolished Mess 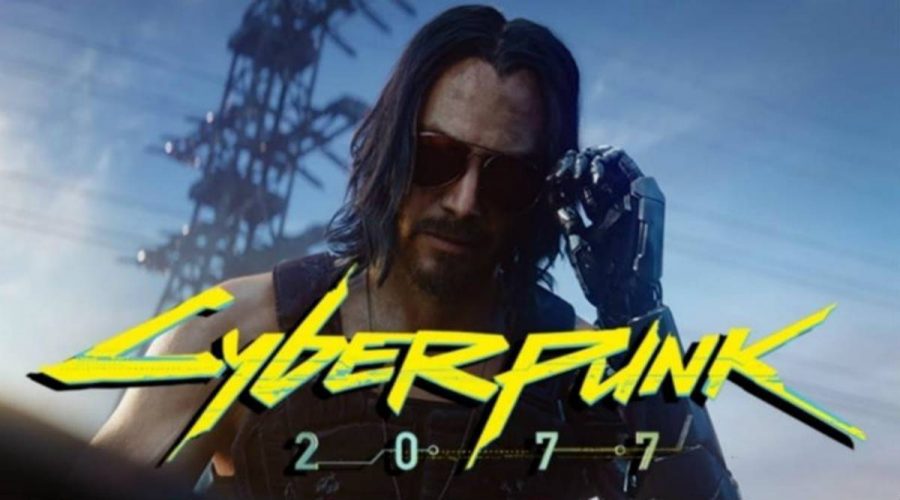 Cyberpunk 2077 is a major landmark in the history of video games. It was marketed as one of the best and most expansive RPGs in history. The game was in development for 8 years, since 2012. After all that development time, one would expect a polished and well-made game made by a well-known developer, CD Projekt Red. This was the same developer that made the famous Witcher III. What the gaming community received was a glitchy and unpolished mess on December 10, the day it released. At the moment, even the Polish government is getting involved with its release along with multiple class action lawsuits against the company.

Cyberpunk 2077 is a first-person single-player role-playing game where you are V, a vigilante finding your way through Night City. You choose your starter path whether it’s a Nomad, Street Kid, or Corpo. This choice determines your first hour of gameplay and allows some unique dialogue based on what you choose. Later on in the story, Keanu Reeves invades your head and you need to deal with his character in the story, Johnny Silverhand. He was a terrorist in the past and through various events, he has entered the head of your character. You must find a way to resolve your troubles with the various corporations and gangs within Night City.

The game delivers in graphics and story. The story is very well-written. There are twists and turns, and there are interesting characters. Cyberpunk 2077 has multiple different endings that depend on the side-jobs you do. The main story is surprisingly short at around 30 hours. The side-missions in the game are what really make the game shine. They are on par with the main story missions in terms of quality. The graphics of the game are also deserving of next-generation hardware. This is both an upside and a downside. Although the game looks amazing on the PS5, Xbox One X, and high-end PCs, on older consoles or PCs, the game suffers greatly. The main complaint most people have with the game is that it is almost unplayable on PS4 and Xbox One. I was able to run the game fine on medium settings on my PC, but the game truly shines with a high-end gaming computer.

While the story is excellent, the gameplay is nothing revolutionary. The gadgets and enhancements to your body are fun to use such as the Mantis Blades. The shooting felt a little stiff during my gameplay, but this could be fine-tuned. I ran into a glitch with smart weapons that made aiming down sights extremely difficult to aim with, which was another one of the game’s many problems. This bug has since been fixed. The driving also feels very stiff compared to similar games. The game’s perks are quite unique and the stats that you choose are meaningful. You could invest in body points and become a brawler that punches his way through fights. You could become a netrunner that hacks his way through the game. You could even stealth through the game without anyone detecting you. There are multiple ways to play through the game.

The soundtrack in this game is outstanding if nothing else. The combat music is exciting although it can drag on in longer fights. The music created for the game by SAMURAI, a fictional band, had some amazing tracks. There is also a large radio selection with many songs that span multiple genres and cultures.

The product we received on December 10 was not a triple-A game. It was a mess, and it deserves to be called that. It was even taken off the PlayStation store shortly after its release. There were numerous bugs that stopped progression in the game, prevented quests, and broke the immersion. Audio cut out, items clipped into the floor, and enemies would stop moving. On Xbox One and PS4, the average frame rate was around 15 FPS, which is virtually unplayable. This game is just too buggy at the moment to recommend to someone to play. You can’t even buy the game anymore on PS4 or PS5. Refunds for the game have been going out for weeks now. The game was not too bad for PC, but it still is quite a tough game to run well. I give this game a 5/10. Come back to this game in 6 months to a year. It may be worth your while after the dust has settled.