Students sound off on Marvel films 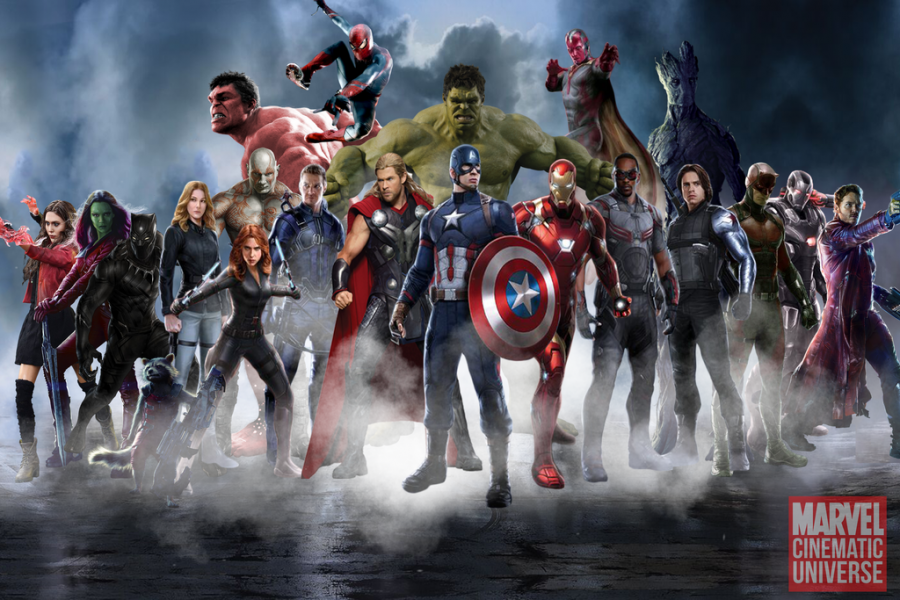 For the last eleven years, Marvel Studios has been grabbing the attention of moviegoers and general audiences with their interesting storylines and relatable characters such as Iron Man, Captain America, and Spider-man.

“The movies are really good, I try my best to see each movie opening day,” said freshman Hudson Allyn.

Allyn said his favorite movie is The Guardians of the Galaxy, because of the “humorous relationships with the characters.”

According to Allyn, “I would love if Marvel added the Netflix characters such as Daredevil and the Punisher to the Avengers movies.”

Christopher Mason, a freshman said, “If I was to choose a favorite movie it would probably be Ant-Man.”

“I would love to see the X-Men on screen with the Avengers,” said Mason.

“I love all twenty-two of the movies,” said Raaid Khan. “But Marvel should take a break for a couple of years so that people don’t get tired of seeing these movies.”

However, Khan anticipates that Marvel isn’t going to cease making these money-makers.

“I know Marvel won’t stop making movies because they’re so popular, so I would like to see more Spider-man then, being he is my favorite superhero,” said Khan.

Marvel films have broken box office records in the past, and Marvel executives have said that they will be producing movies for years to come. Kevin Feige, the president of Marvel Studios, has said in interviews that they have movie plans until the year 2022.