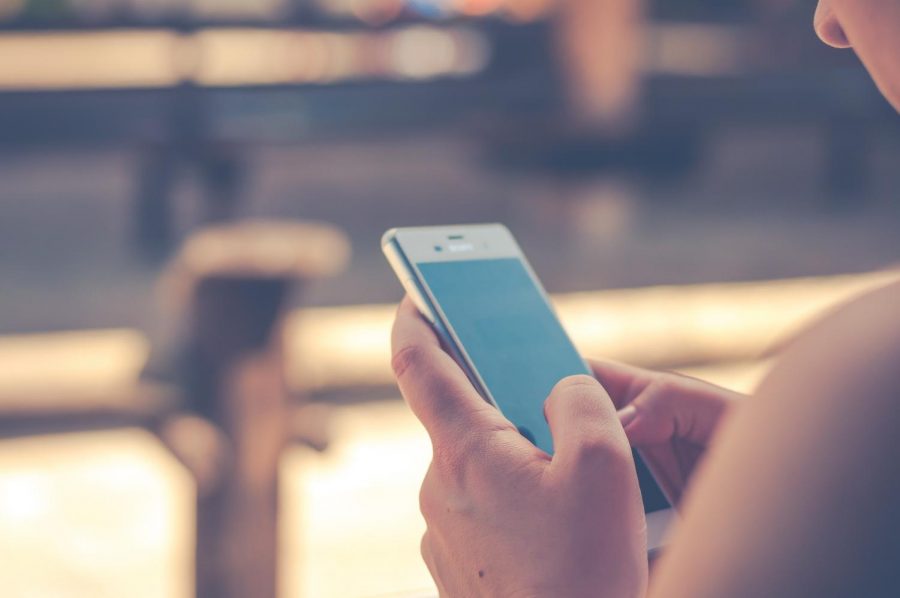 In a school in Rockland County, the class sits down for the first day. Students of all ages take out small pencil cases, a notebook, and an attentive and enthusiastic attitude. On their desks lay phones of all different shapes and sizes, in the top left-hand corner face up. Nobody sees a reason to use their phone, so they do not. Of course, there is the occasional offender, but they never cause a major distraction, and the teacher does not need to call it out.

One day, a student received a call that her mother has been in a car crash and was currently in the hospital. She picks up her books, bag, and phone and walks out without a word. The next day, she announced to the class that her mother was hit by a drunk driver on the highway, and needed surgery immediately.

This happened in a public speaking class at Rockland Community College. A week later, she came back and presented her story to the class.

Situations like this happen every day. Unexpected incidents require students to go home to help out. Or there may be an important emergency text they would miss otherwise.

At Monroe-Woodbury, teachers have various degrees of tolerance to cell phones in the classroom.

“They’re very distracting. I think that even as an adult I think it’s tempting to check the phone and since they’re children, they do not have the self-control to handle them,” said Ms. Vero. “Ever since I implemented a phone chart in my classes, grades have risen drastically.”

Ms. Vero reiterated how, despite the possible educational benefit, phones should be out of students’ hands in the classroom.

“If there’s an emergency situation, they would call the school and tell you in a private setting. And cell phones are great – I think they’re great, especially if you use them in the classroom, but they hinder you guys and distract more than help in a school setting,” Ms. Vero said. “I’m not against technology – it just doesn’t belong in students’ hands in a classroom setting.”

Students have different perspectives on this topic.

“Phones in class are an amazing tool. I love when I walk into class and hear the Kahoot music playing because then I know it’ll be a good class. There have been times I’ve texted my mother to pick me up due to illness, but I didn’t miss any class time doing that, and it was discreet without making a scene or using valuable teaching time,” said freshman Melanie Peralta.

“My phone is a vital connection to the outside world. My teachers have assignments for me on Google classroom, and if I finish my work sometimes I will just get out my phone and do the work. Rarely would I ever play a game during class, that’s impractical,” said Lanzalaco.

According to Delaney Ruston, MD, Andrew Orlebeke MPA, Talia Friedman, and Lisa Tabb of AwayForTheDay.org, “Public schools (64 percent) are over twice as likely to allow students to carry phones all day compared to private schools (31 percent). 82 percent of respondents reported that they do not want their children using cellphones at middle school and prefer policies that either require that cell phones be left in lockers all day (58.9 percent), not using used during breaks, passing periods or lunches (20 percent), or left at home (2.9 percent).”

Their academic article states, “Research shows that cell phones can be distracting in classroom settings and can affect students in multiple ways. Cell phone use among students, including the mere presence of a phone, can negatively impact academic performance. Also, with phone use in school, issues related to social media, such as cyberbullying, can negatively affect the emotional well-being of students.”